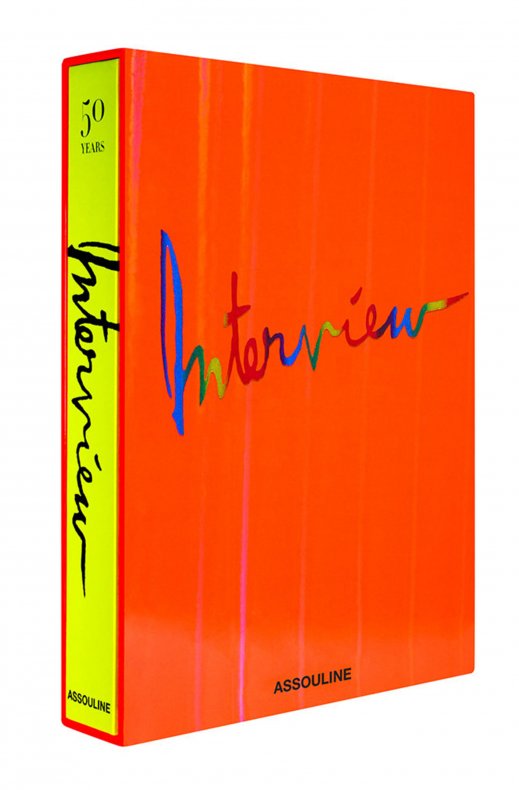 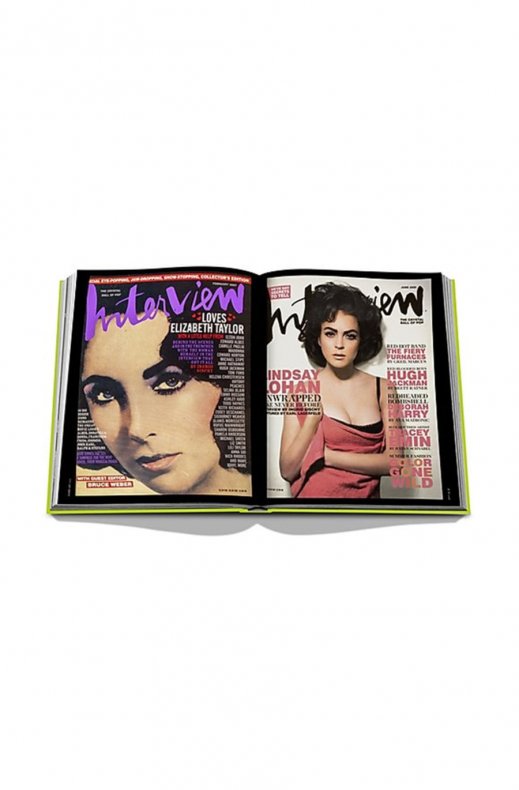 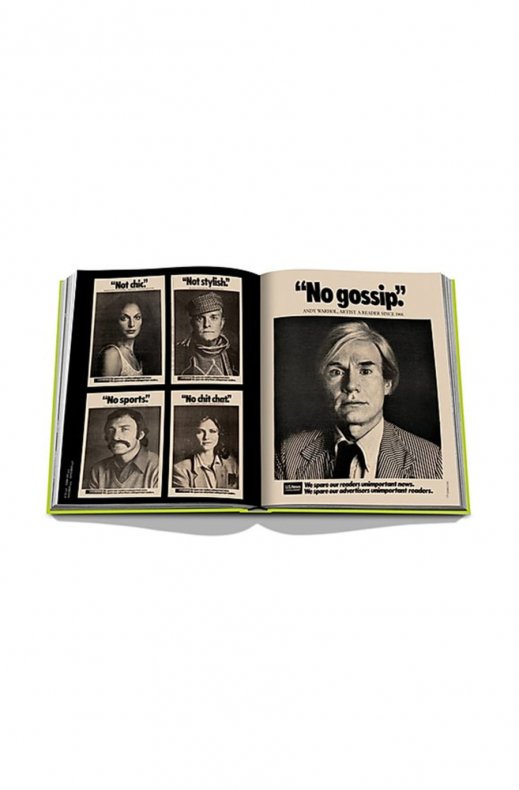 In 1969, Andy Warhol launched Interview, an underground film journal that quickly transformed into an iconic symbol of New York City culture and style. The monthly’s expansive conversations and irreverent approach opened doors to the intimate circles of society and became a launchpad for creative talents such as André Leon Talley and Fran Lebowitz.

With a vibrant mix of rising celebrities including Madonna and Leonardo DiCaprio, alongside the legendary presence of Elizabeth Taylor and Steven Spielberg, the magazine became known as “The Crystal Ball of Pop.” Now, fifty years since its inception, dive into the extraordinary archives of Interview and rediscover the columns, photography and voices that collectively tell the history of American culture decade by decade.